… born 1958, is an explorer. The world we live in is the terra incognita he discovers and investigates with his camera. Five times winner of the World Press Award, Ginter is among the most versatile photographers on the international scene.

For more than four decades now he has been travelling the globe for magazines including GEO (over 60 photo essays), National Geographic, STERN (over 50 photo essays) and Paris Match and on behalf of European, American and Asian companies.

His focus:
Man and other wondrous animals.

His beat:
Steppes and the city, hi-tech and low life, the lab and the jungle, sports and adventure.

His method:
Whatever it takes. 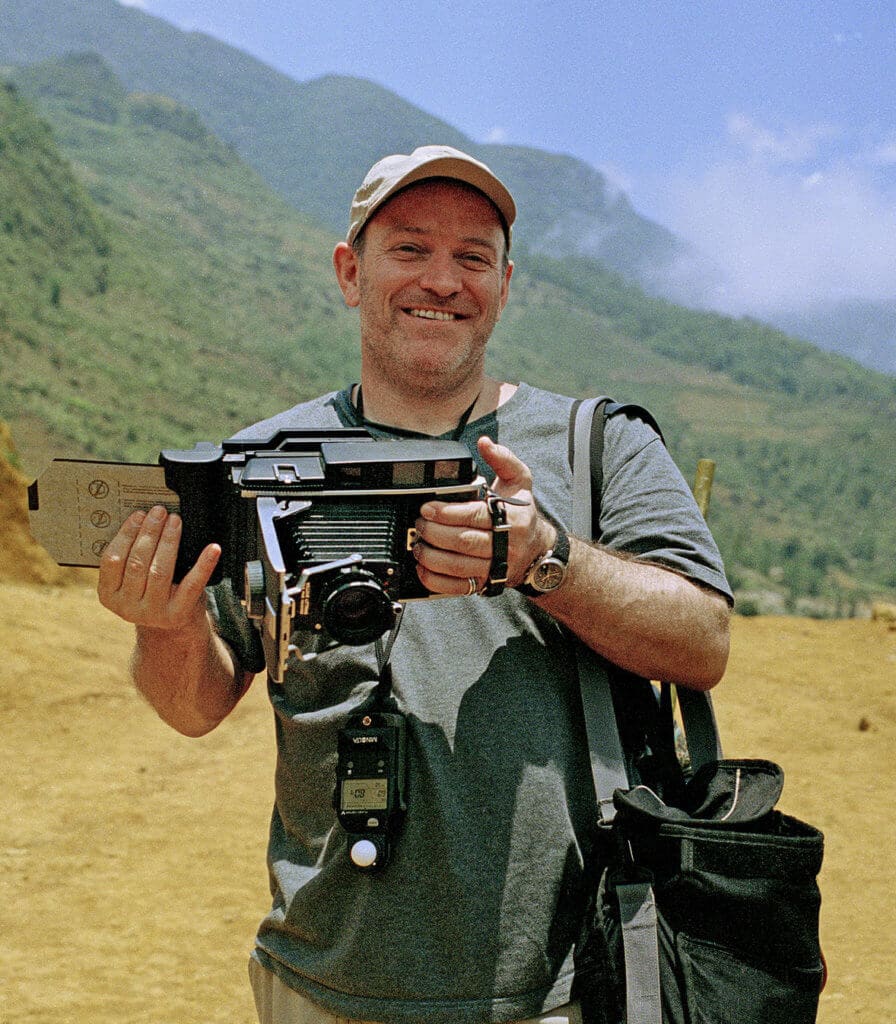 Corporate Communications Future is our element
for DAIMLER AG

for GEO Photo Essay Palace of the Trains

for BAYER AG by Art Finance

at the INTERNATIONAL DESIGN CONFERENCE in Aspen, Colorado Cutting Edge in Magazine Photography